Recent research shows that Plants produce stress signals in response to threatening changes in its environment.

The research that was published in the science journal “Nature Communications”, discovered that plants exhibit stress in a similar way to animals and humans. 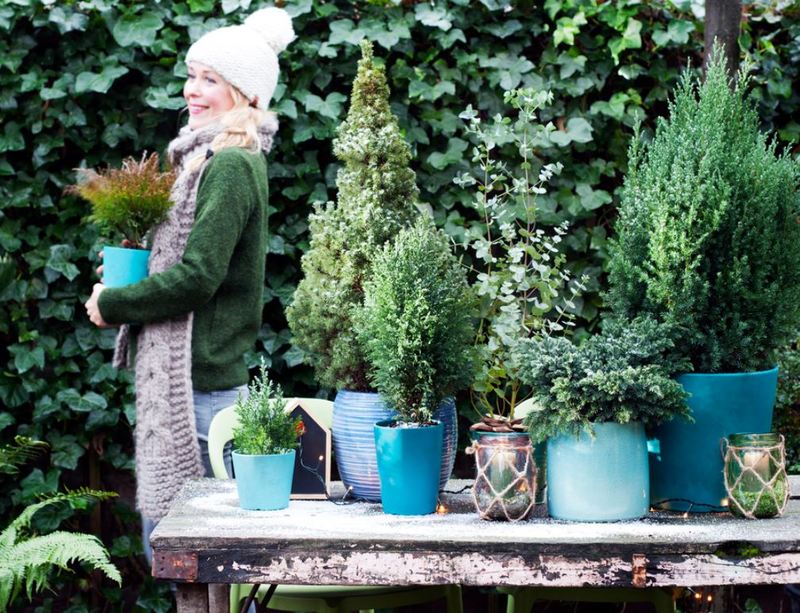 Even though plants don’t have a nervous system, it was discovered that they use many of the same chemical & electrical signals that humans & animals use. The animal neurotransmitter gamma-aminobutyric acid (GABA) is released by plants even in low stress situations, such as an insect crawling over its leaves.

One of the researchers, associate professor Matthew Gilliham of the University of Adelaide found that, plants bind GABA in a way that results in electrical signals that can regulate plant growth.

Working with wheat, rice, grape vine and barley, the team discovered that a range of plants appear to respond similarly to stresses such as extreme heat, acidic soil or flooding. "Plants seem to have recruited GABA to regulate electrical signals that can then control their growth," he said. "It's a parallel between animals and plants that we didn't know existed."

Unlike humans who can run and hide, plants just have to sit there and take anything nature throws at them — they have to adapt or die. "They've developed these response systems that allow them to change how they live for a period of time. For example, change growth rate or metabolism," Gilliham said.

The team are now working on modifying the responses of plants to GABA, and testing how they can help them cope with unfriendly conditions. "By understanding GABA, we could start to understand the factors that impinge on the yield of plants like wheat or barley," he said.

The pharmaceutical industry already uses GABA for depression, anxiety, and sleep disorder medications. Now that we know plants respond to GABA in a similar way to animals, it could also explain why plant-derived drugs work so well in humans. "The parallels means there is the potential for new discoveries," he added.