The Kentia Palm is a bushy green plant with an abundance of large elegant leaves, which makes it one of the most popular choices for office staff. It's no stranger to the film world and has been used so often on film sets that it's been nicknamed the Hollywood Palm.

Up until the 1980's only the seeds of the Kentia Palm were exported around the world to be grown abroad, however due to inconsistences in quality the export of seeds was stopped. Now only small trees and shot seeds are exported to ensure the                     best quality plants. 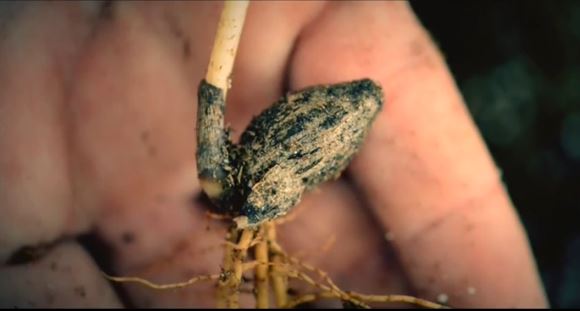 Did you know this Palm was first discovered in the 18thcentury on the tropical Lord Howe island. It was used by locals to thatch their their houses and is still referred to as the Thatch Palm by many islanders. The island was named after a British Admiral Richard Howe, which is where the plants botanical name comes from 'Howea Forsteriana 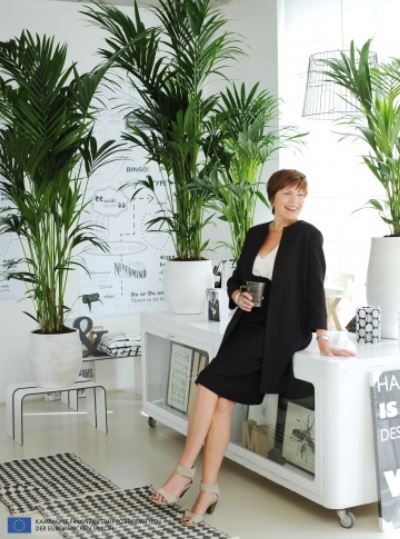 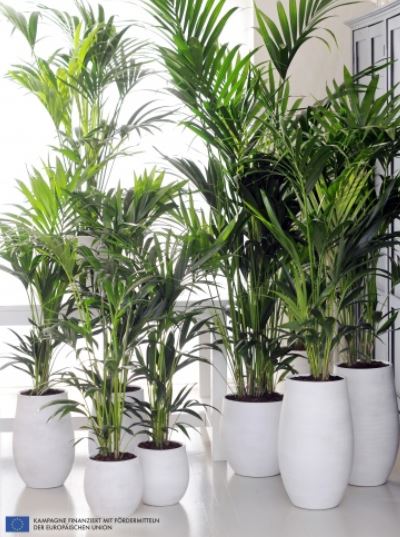 If you would like to have these elegant plants in your office and literally add a breath of fresh air to your business,  contact us  about our fully inclusive "Total Care" rental with maintenance package.