Green walls are proving ever more popular in 2017 and are the fastest growing area of Urban Landscaping. But there’s more to them than meets the eye. A growing number of academic research studies are showing that the health benefits that come from Green Walls, far outweigh their aesthetic appeal. 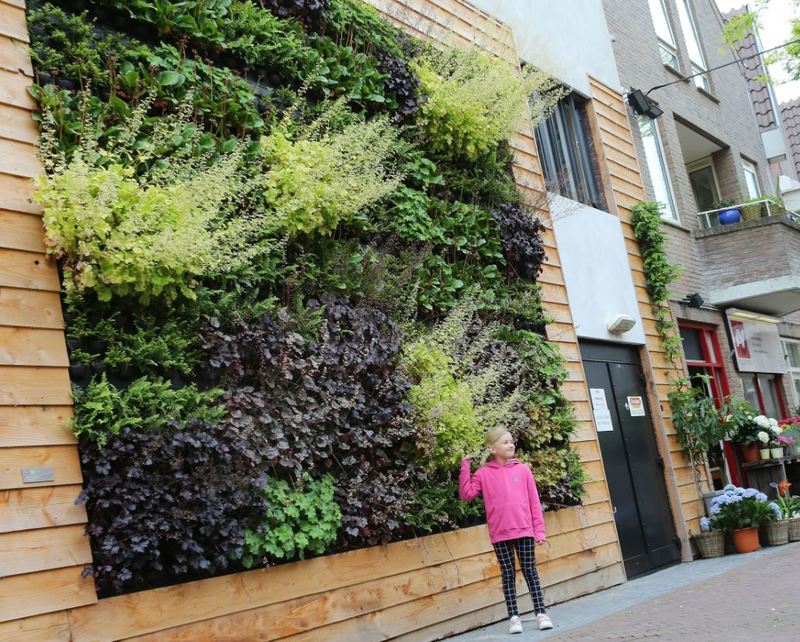 A new study by the University of Technology Sydney (UTS) investigating the health benefits of green walls. Found that in some cases, a 10sq m breathing wall can cut carbon dioxide levels in an office by 80 per cent in an hour and also remove 95 per cent of all “particulate matter” or airborne nasties during the same period.

While all respondents reported that the inclusion of green walls and features made the offices feel better, the researchers also found that plants were more successful at absorbing toxins and carbon dioxide through photosynthesis and bio-filtration, than first thought. 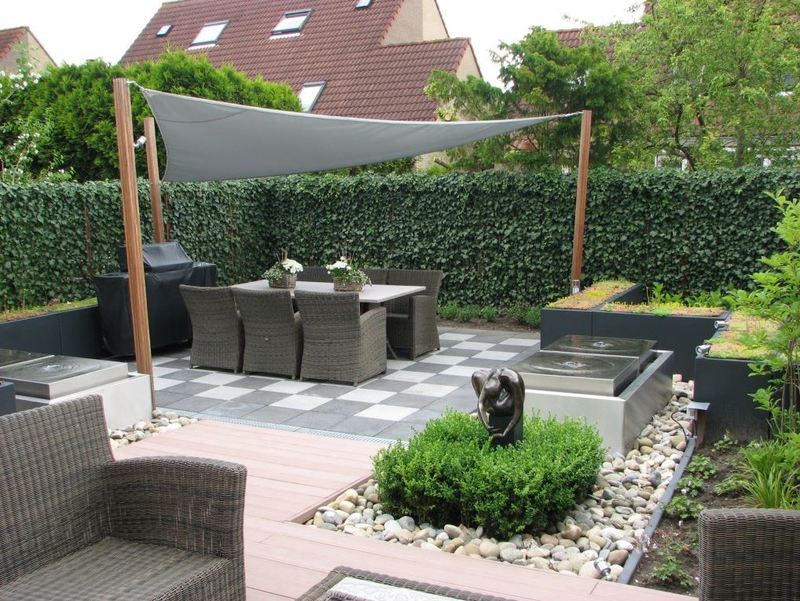 “The promising results indicate that further research into the health-giving effects of plants in green wall systems would be valuable, given how many of us are spending hours every day in offices and other enclosed spaces,” UTS Plants and Environmental Quality Research Group leader Fraser Torpy said.

UTS based its research, which has been peer reviewed and is now awaiting publication, on a product developed by Sydney company Junglefy, which has worked alongside Atlassian, Westfield and the Sydney Harbour Foreshore Authority, delivering green walls throughout offices and public spaces in a bid to boost morale and health.

A study recently completed by Washington State University monitoring blood pressure and emotions of office workers, found that the walls and a heavy plant presence in the office sped up employee response time by 12 per cent, lowered blood pressure and also had employees reporting they felt more attentive.

“Simply having a view of greenery increases workplace productivity. Furthermore, having plants indoors reduces symptoms of discomfort. This decreases the number of days off due to sickness,” Sydney-based landscaper Mark Paul said. He has designed green walls for St George Bank at Barangaroo, Origin Energy, Qantas, Accenture, Google and others. 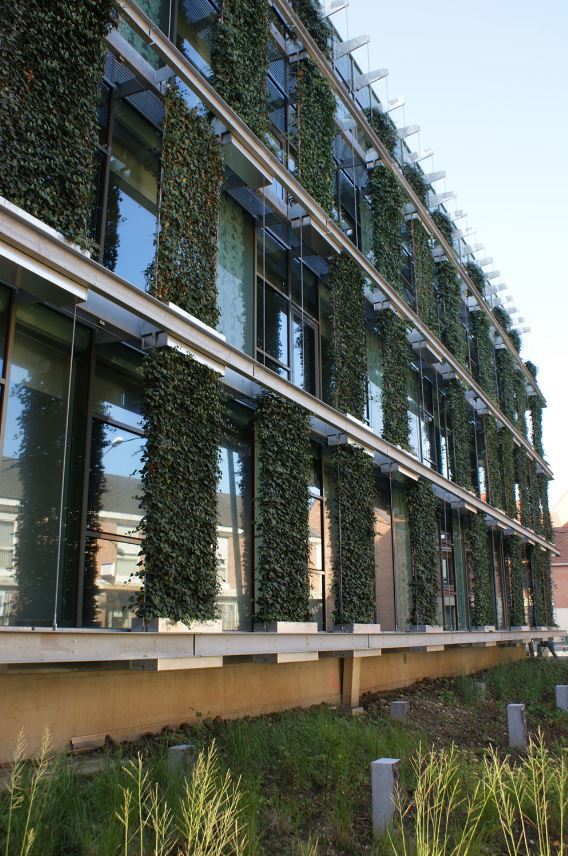