Scientists have been examining fossils of the aquatic “Montsechia vidalii”,  which were found in freshwater lakes in the mountainous regions of central and northern Spain. These plants grew abundantly, had no petals and lived underwater

Experts dated the plant at between 125 million and 130 million years old and showed that despite appearances it was an angiosperm, or flowering plant.

The research, was based on an analysis of more than 1,000 "Montsechia" fossils.

Stems and leaf structures were coaxed from the fossil stone by applying hydrochloric acid drop-by-drop and then microscopically examined.

David Dilcher the lead scientist & Professor from Indiana University said: "This discovery raises significant questions about the early evolutionary history of flowering plants, as well as the role of these plants in the evolution of other plant and animal life.

Montsechia plants lived during the early Cretaceous period, when dinosaurs such as the Brachiosaurus and Iguanodon walked the Earth. 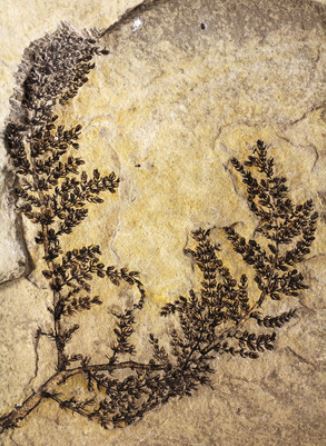 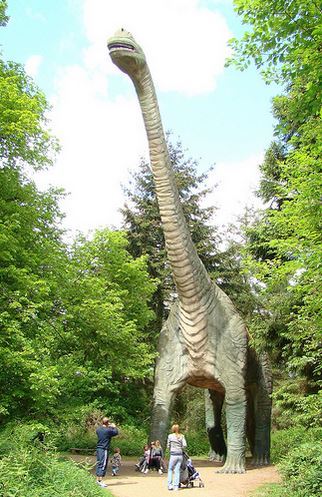